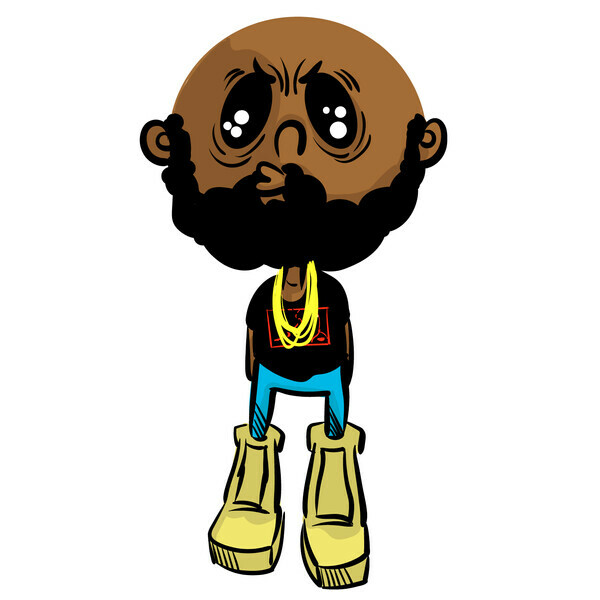 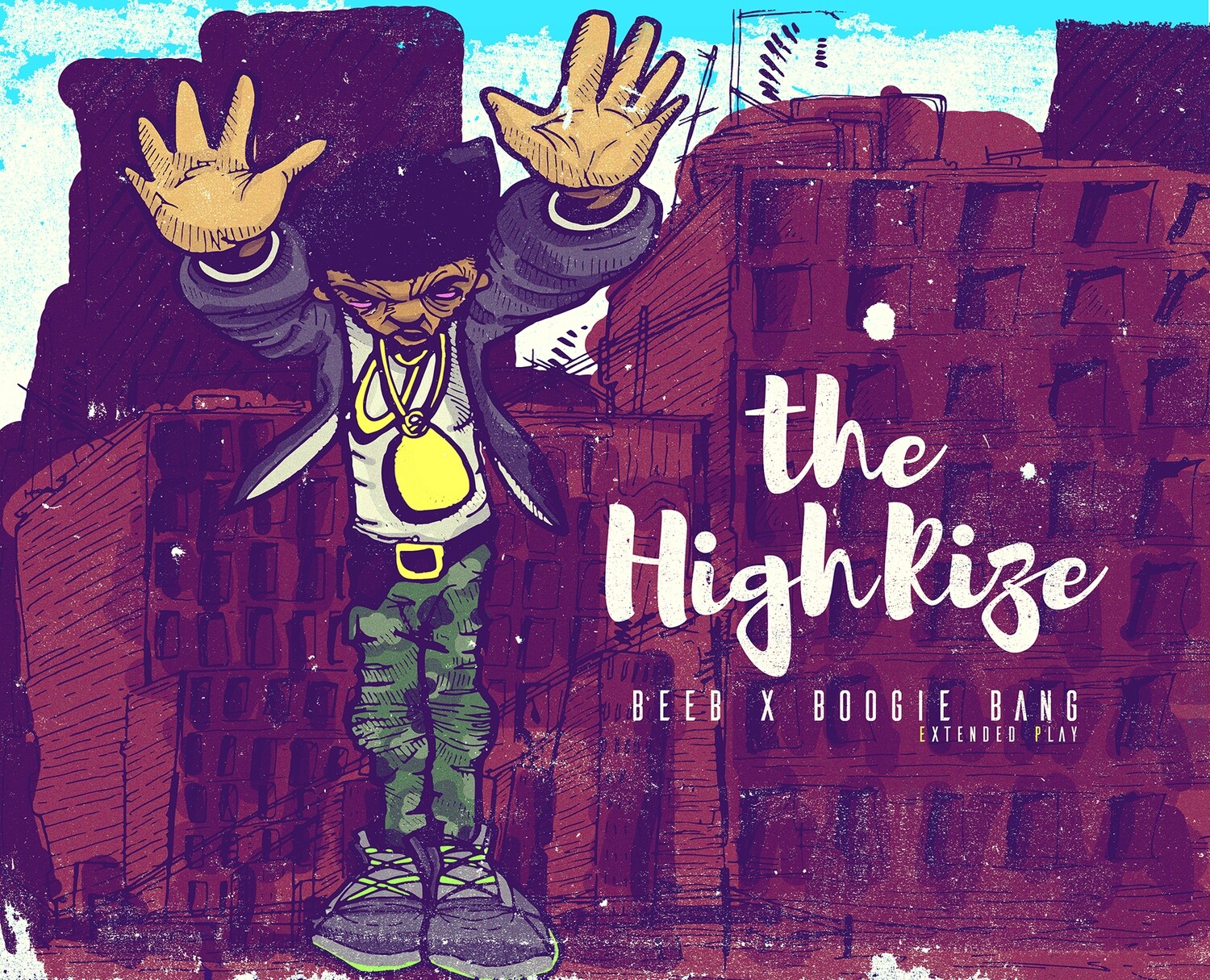 “The government's experiments in the 1960s and 70s to use high-rise apartments as a means of providing the housing solution for the poor broadly resulted in failure. Made in the tower in the park style, all but a few high-rise housing projects in the nation's largest cities, such as Cabrini–Green and Robert Taylor Homes in Chicago, Penn South in New York City and the Desire projects in New Orleans, fell victim to the "ghettofication" and are now being torn down, renovated, or replaced. Another example is the former Pruitt–Igoe complex in St. Louis, torn down in the 1970s.”

Save this product for later
Display prices in: USD 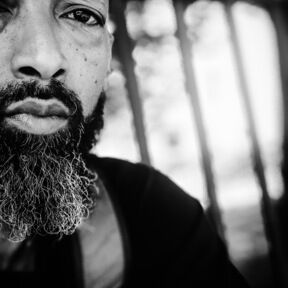